2G Mobile Services To Be Terminated In S. Korea In June 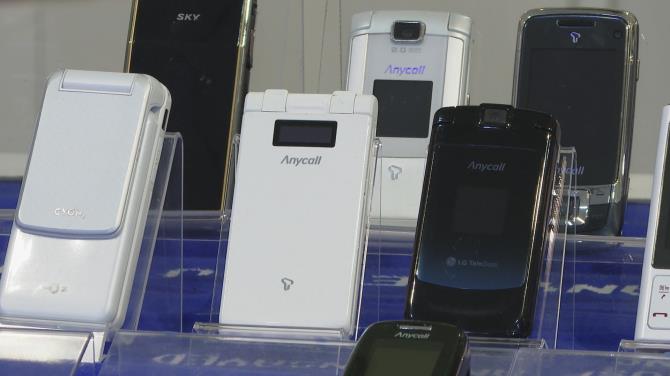 (Photo: Yonhap News)
The Ministry of Science and ICT said Tuesday it approved a plan by mobile carrier LG Uplus to phase out 2G services by the end of June.

When realized, it will mark the complete termination of the South Korea's second-generation cellular network, which first launched in 1997.

LG Uplus has said it will help existing 2G users switch to LTE or 5G services by offering them subsidies for mobile devices and subscription plans.

The company has approximately 140,000 2G customers.