S. Korea On Track To Record Warmest Year Since 1973 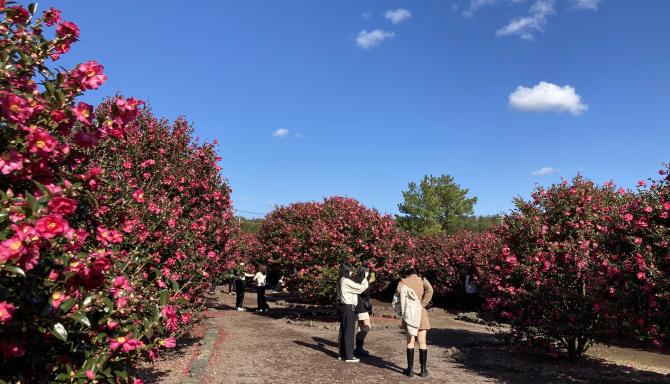 (Photo: Yonhap)
The average temperature in South Korea between January and November this year hit a record high.

The national average temperature during the period was 14.4 degrees Celsius, the highest since related data was first collected in 1973, according to climate analysis released Wednesday by the Korea Meteorological Administration.

The weather agency said readings in December are forecast to be the same or higher than previous years.

This past fall, from early September to mid-October, was also the warmest on record, with the mercury hovering above the average of 20 degrees, due to a subtropical high pressure system.