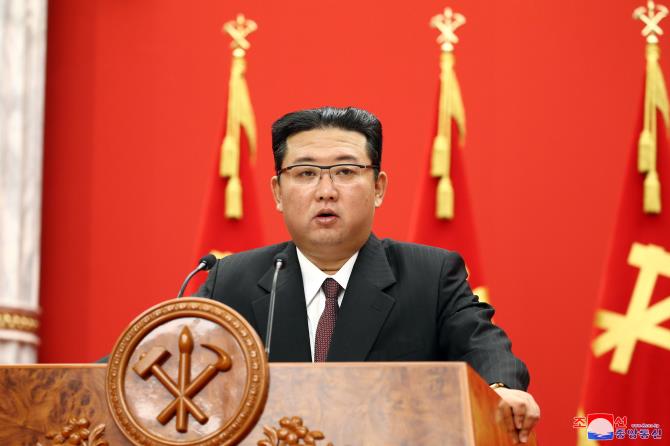 North Korean leader Kim Jong-un (Photo: KCNA-Yonhap)
North Korea appears to be continuing the operation of a plutonium-producing nuclear reactor at its Yongbyon complex, according to a U.S. monitoring website.

"Steam is emanating from the reactor's generator hall, indicating that at least one of the generators is running," it said.

It can produce up to 6 kilograms of plutonium, a fissile material used for a bomb, a year.